The ACEEE has two main awards and recognitions that it hands out on a yearly basis, being “Greenest Vehicles of 2017” and “Greener Choices 2017.”

The two Honda 2017 top picks are:
The Accord Hybrid and CR-V.

For the 2017 model year, Honda has two vehicles that have been named to the ACEEE “Greenest Vehicles of 2017” and “Greener Choices 2017” list. They are the Accord Hybrid (which scored in the top 1.3 percent of all nameplates) and CR-V (which ranked in the top 11 percent of all vehicles scored)!

Honda takes great pride in making vehicles that are efficient and cares for the environment. Learn more about each of these vehicles by clicking on the images below! 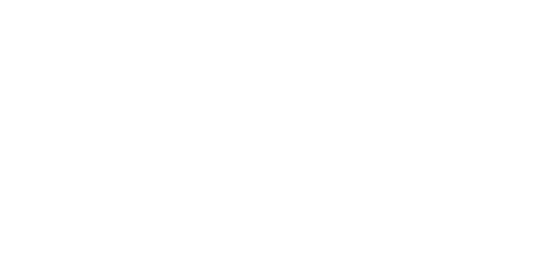